Uma Chowdhry was born in Mumbai, India, in 1947. She earned her Bachelors in physics from the Indian Institute of Science, Mumbai University before moving to the United States. 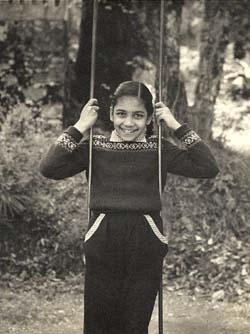 Initially seeking to study nuclear physics, Chowdhry was soon hooked on chemistry thanks to her future husband Vinay Chowdhry. After graduating with her Masters in engineering science from Caltech in 1970, Chowdhry worked at Ford Motor Company for 3 years. She then went on to earn a PhD in materials science from the Massachusetts Institute of Technology (MIT) in 1976.

Shortly after her doctorate certification, Chowdhry joined DuPont in Delaware. There, she worked on numerous projects including those concerning industrial solvents.

Chowdhry would move on to work on ‘superconductors’- ceramics that could conduct electricity better than metals. Before this, ceramics were considered as effective insulators, or materials that don’t transfer electricity well. Conductive ceramics have applications in technology such computers and batteries, to name a few. 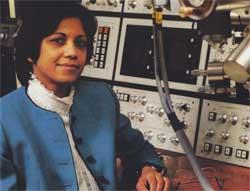 Chowdhry would soon be promoted to administrative positions at DuPont, a career whose shoes she found fit well. During this time she would oversee research involving terathane – a substance used to make polymers found in everything from paint to skating wheels.

In 2006, Chowdhry was appointed DuPont’s chief science and technology officer. She would hold this position until her retirement in 2010. 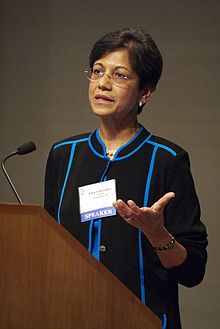 Chowdhry was elected to the National Academy of Engineering in 1996 and the American Academy of Arts and Sciences in 2003.

Read some of her papers!

One thought on “Profile: Uma Chowdhry”